Raised on a bankrupt farm along the Mississippi River, Allen E. Paulson would become owner of the Fortune 500 aerospace empire Gulfstream Aerospace Corporation. He began his career as an airplane mechanic, later setting world records as a pilot and developing unique military and civilian jets.

Paulson was ambitious and reticent, generous and frugal, confident and dogged by self-doubt. His friends included U.S. presidents, Hollywood celebrities and famous aviators. He toasted and tangled with such business titans as Lee Iacocca and Teddy Fortsmann—until life took him in another direction.

Paulson played by the rules and took each success and setback in stride, always with a keen ethical sense and an unflagging entrepreneurial spirit. His biography, published  by McFarland & Co. in 2019, unravels an amazing life story told by those who knew him best.

" . . . incredibly fascinating and little-known back stories of individuals, innovation, success and failure . . ." 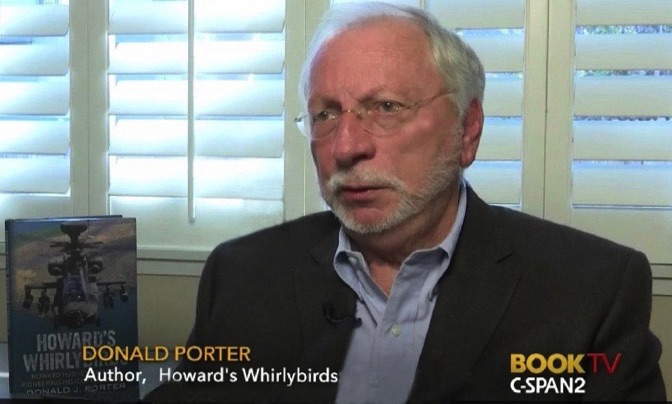 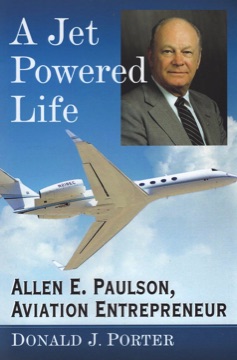 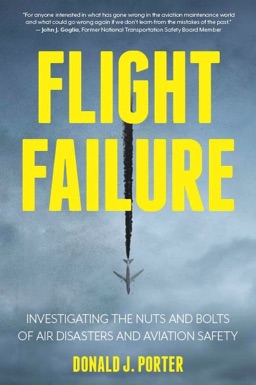 Flight Failure chronicles maintenance-related accidents caused by individual, corporate or governmental negligence. It brings the industry's current state of affairs into sharp focus. Published by Prometheus Books in 2020, the book examines how failures of the smallest of parts have brought down airliners, explaining esoteric mechanical issues for readers having little technical background. Regardless of the airline or type of airplane, there exists a universal threat to flight safety that affects every passenger.

Vividly describing the terror of accidents and close calls, the book unravels details of subsequent investigations to determine causes. It points to the factors that have led up to an alarming scenario—aircraft design flaws, continued reduction of licensed mechanics, shutting down of maintenance bases in the United States, and the outsourcing of work to lowballing contractors. For employees on an airline's payroll, an ever-present threat to their jobs does nothing to cultivate corporate loyalty. The disturbing trend endangers every passenger who boards an airliner.